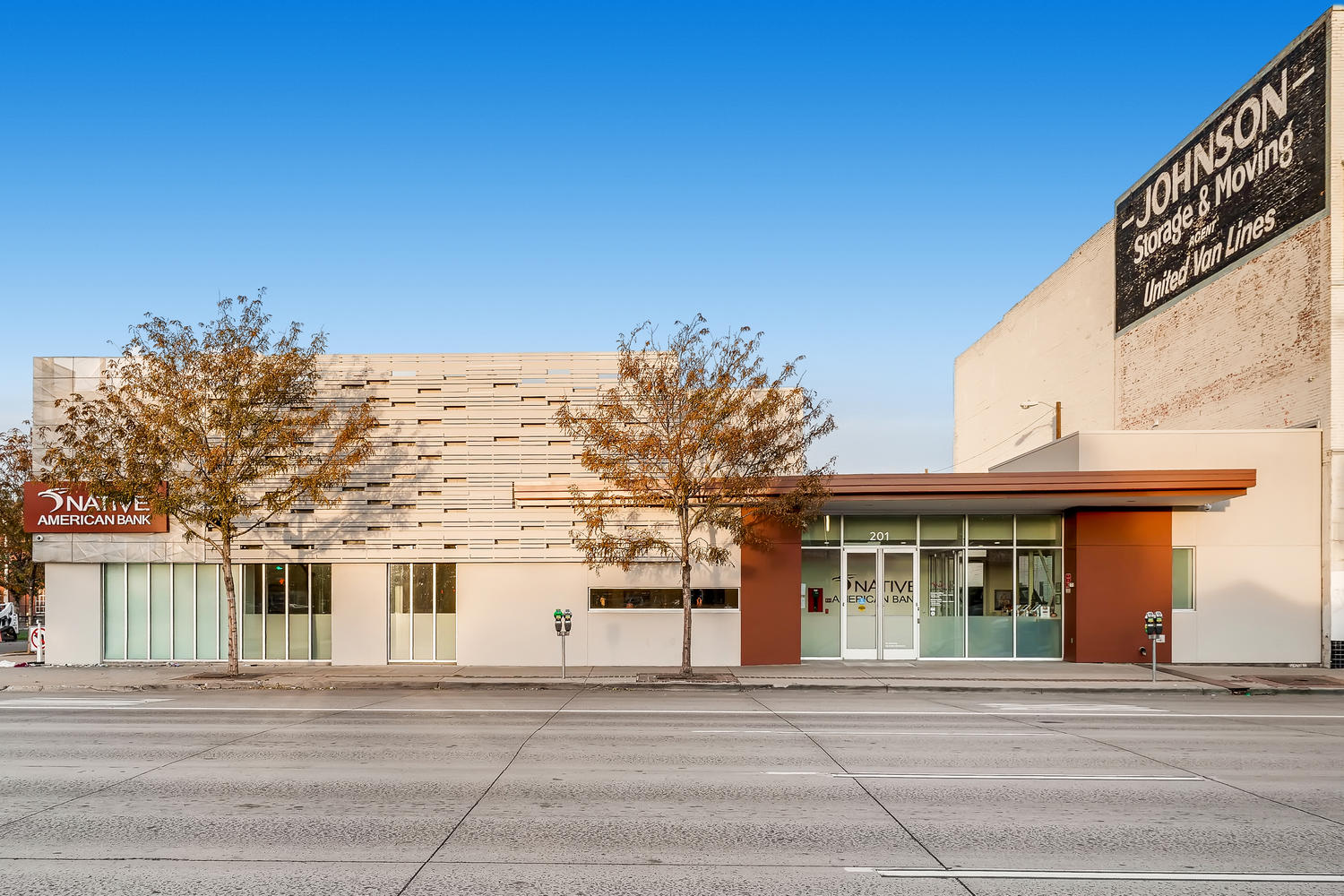 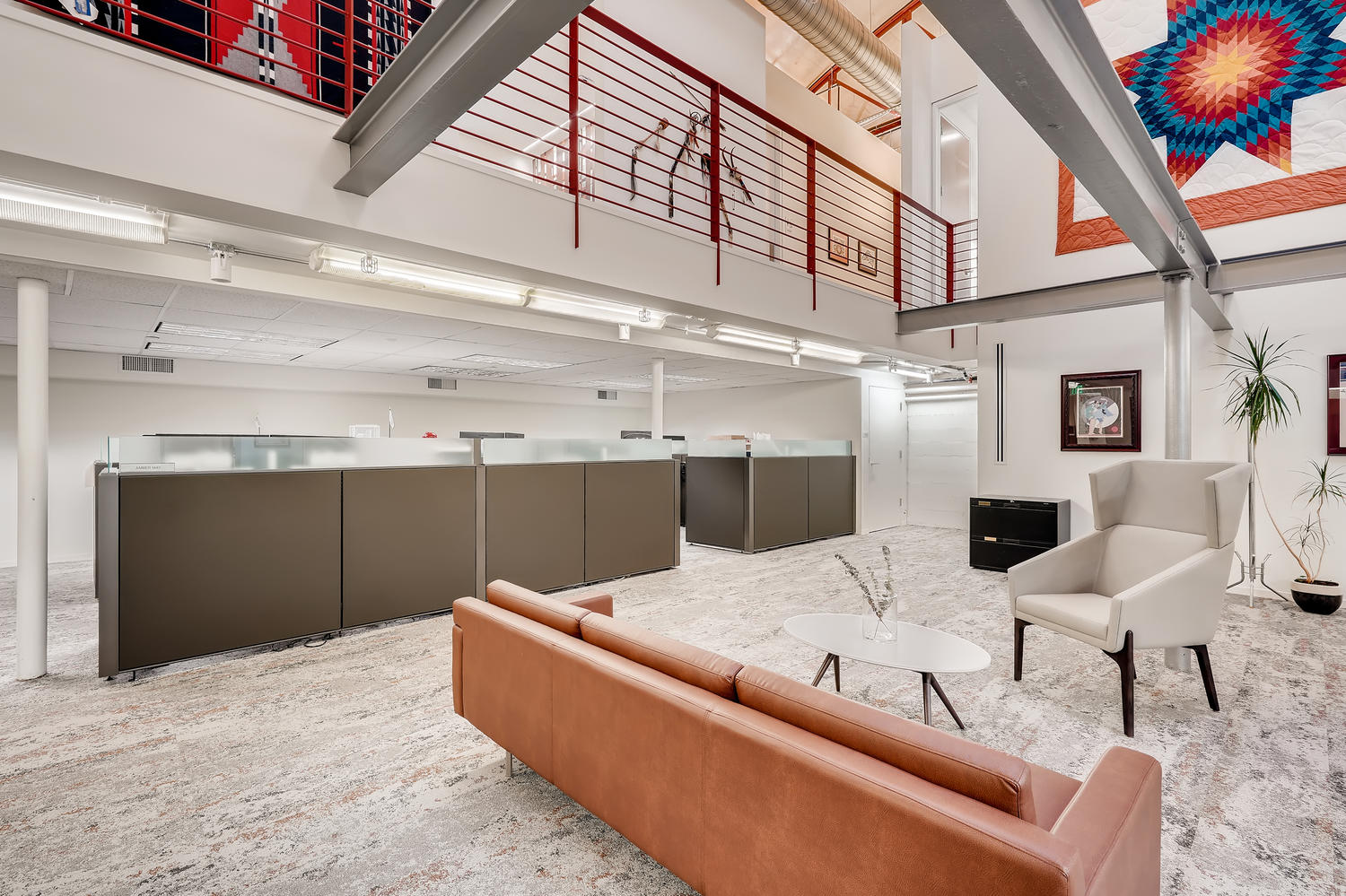 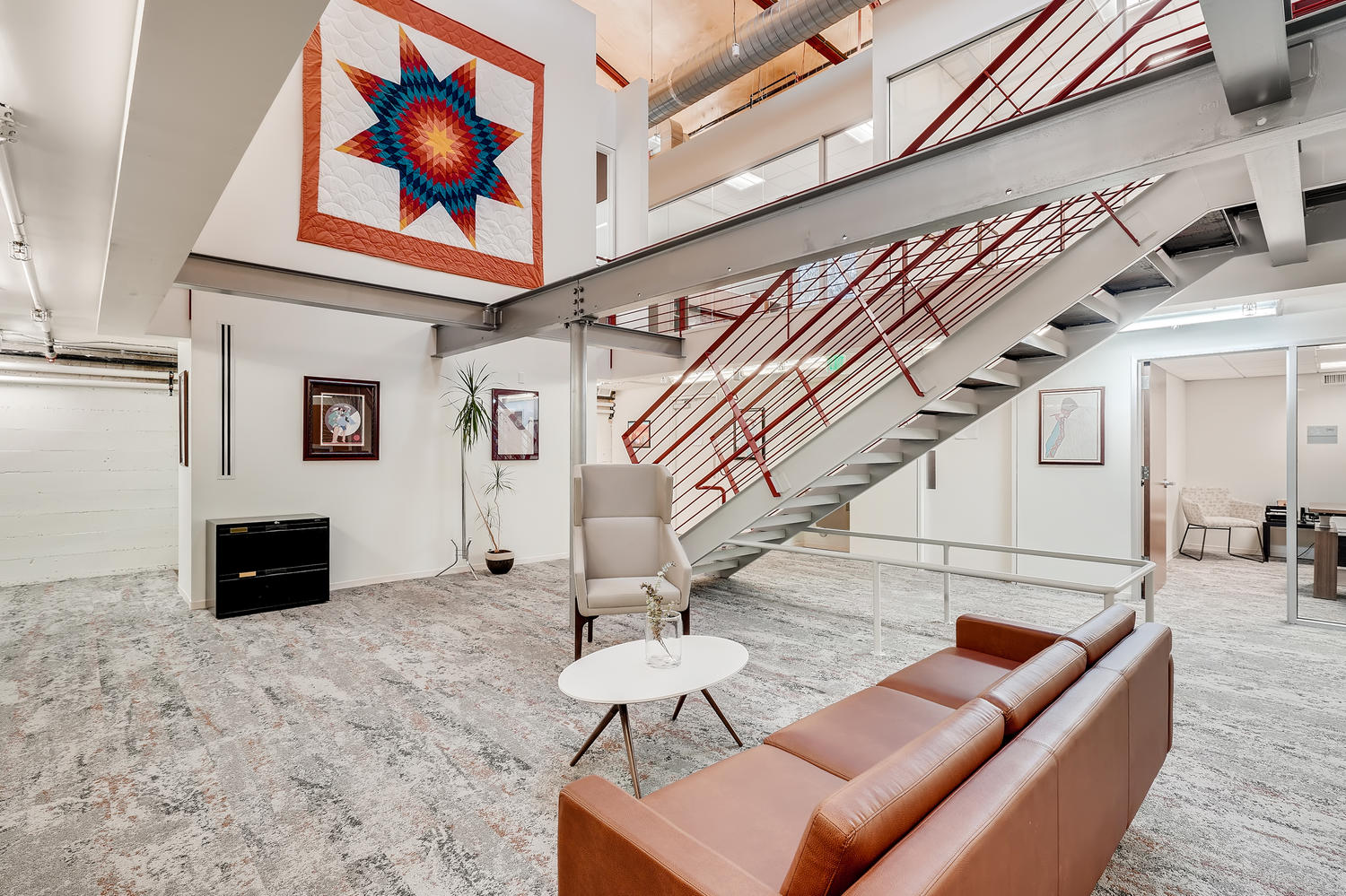 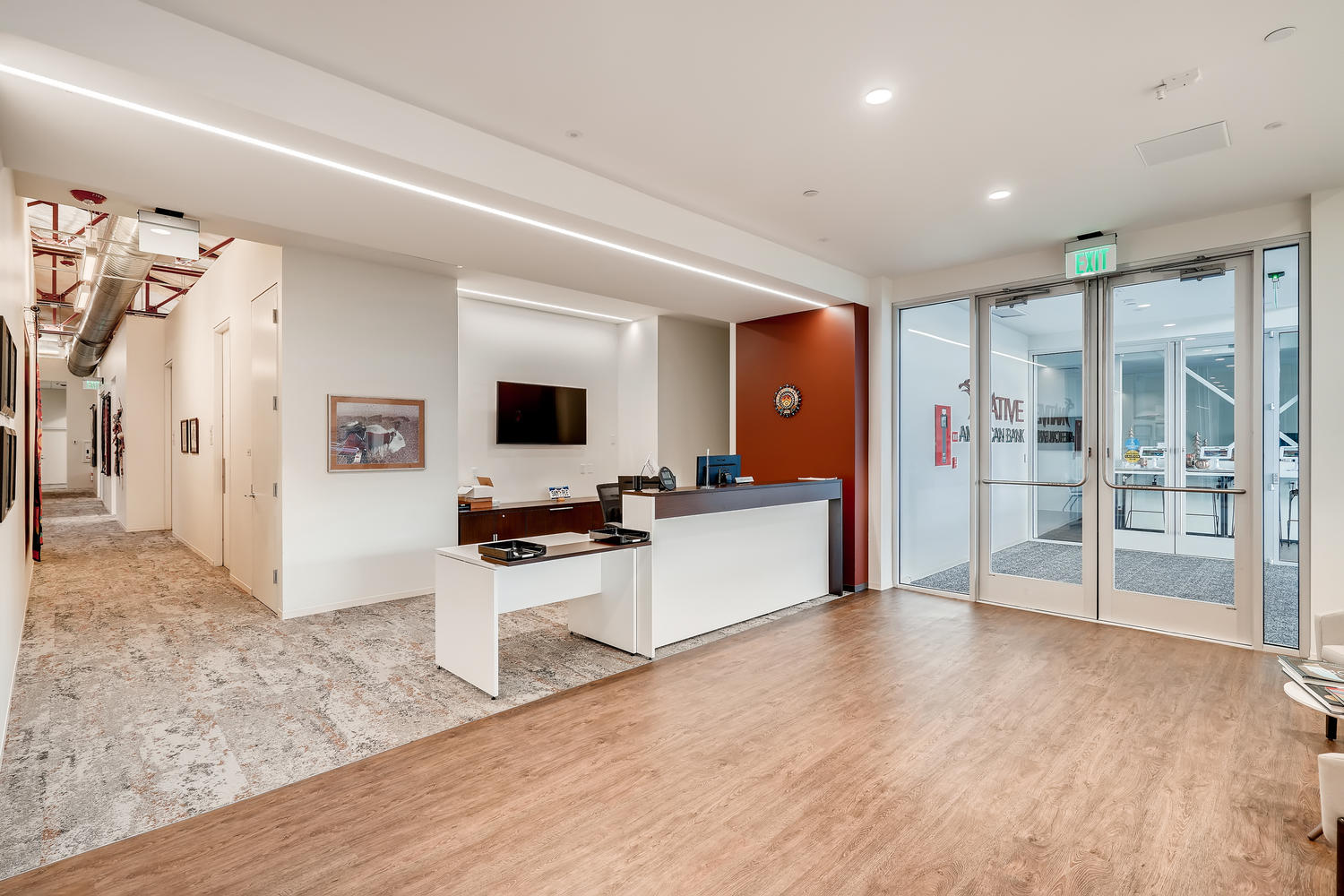 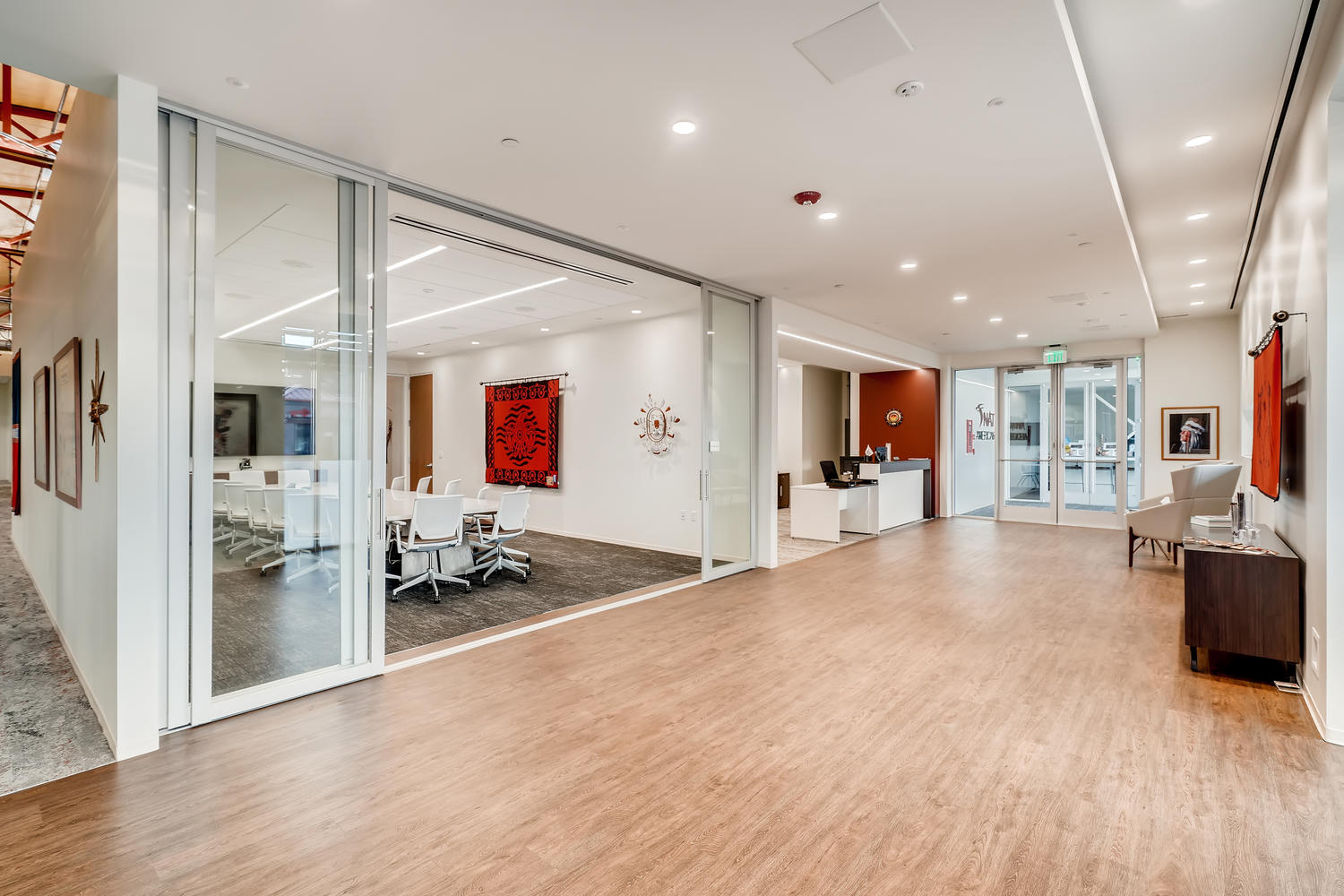 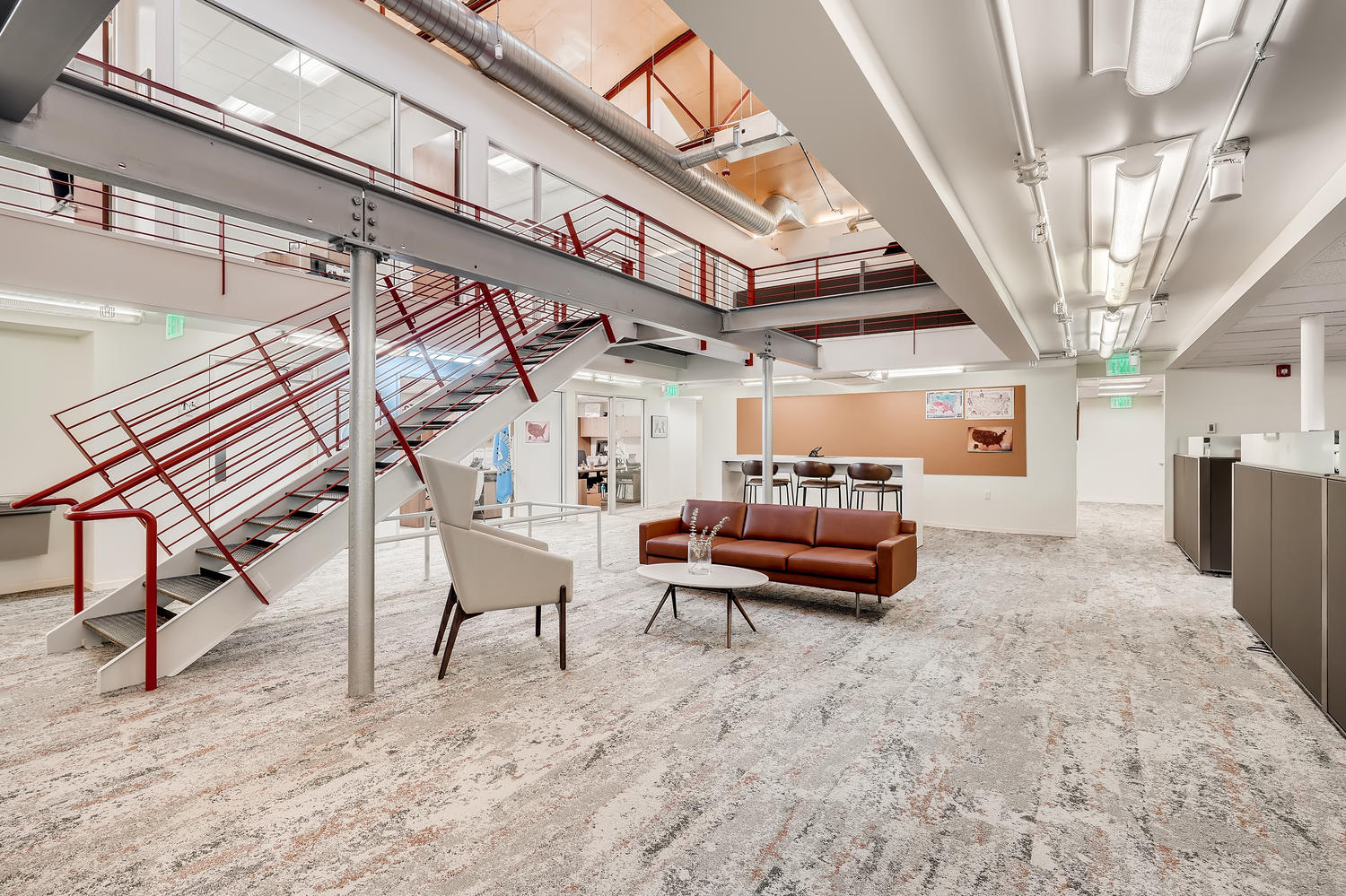 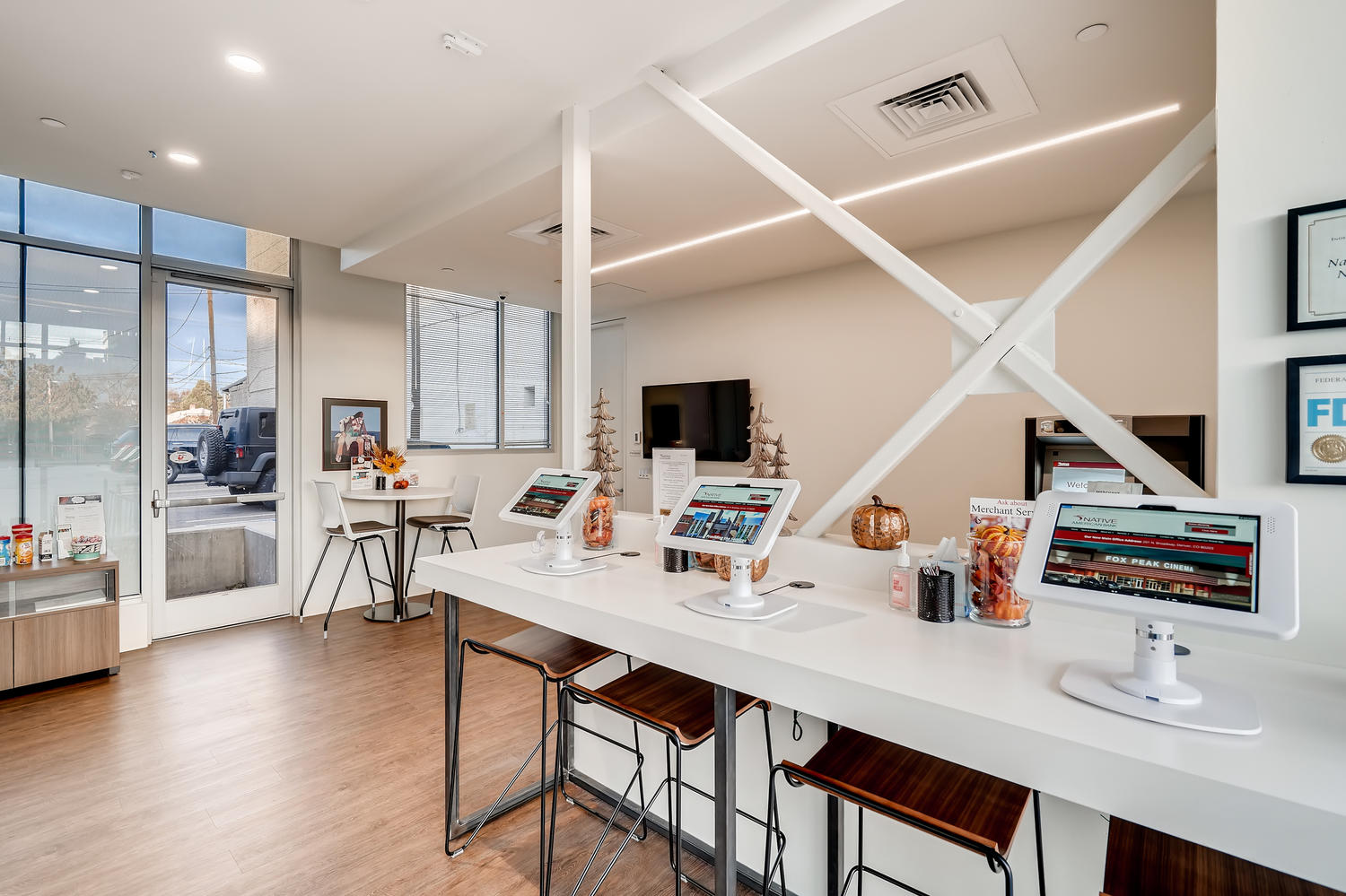 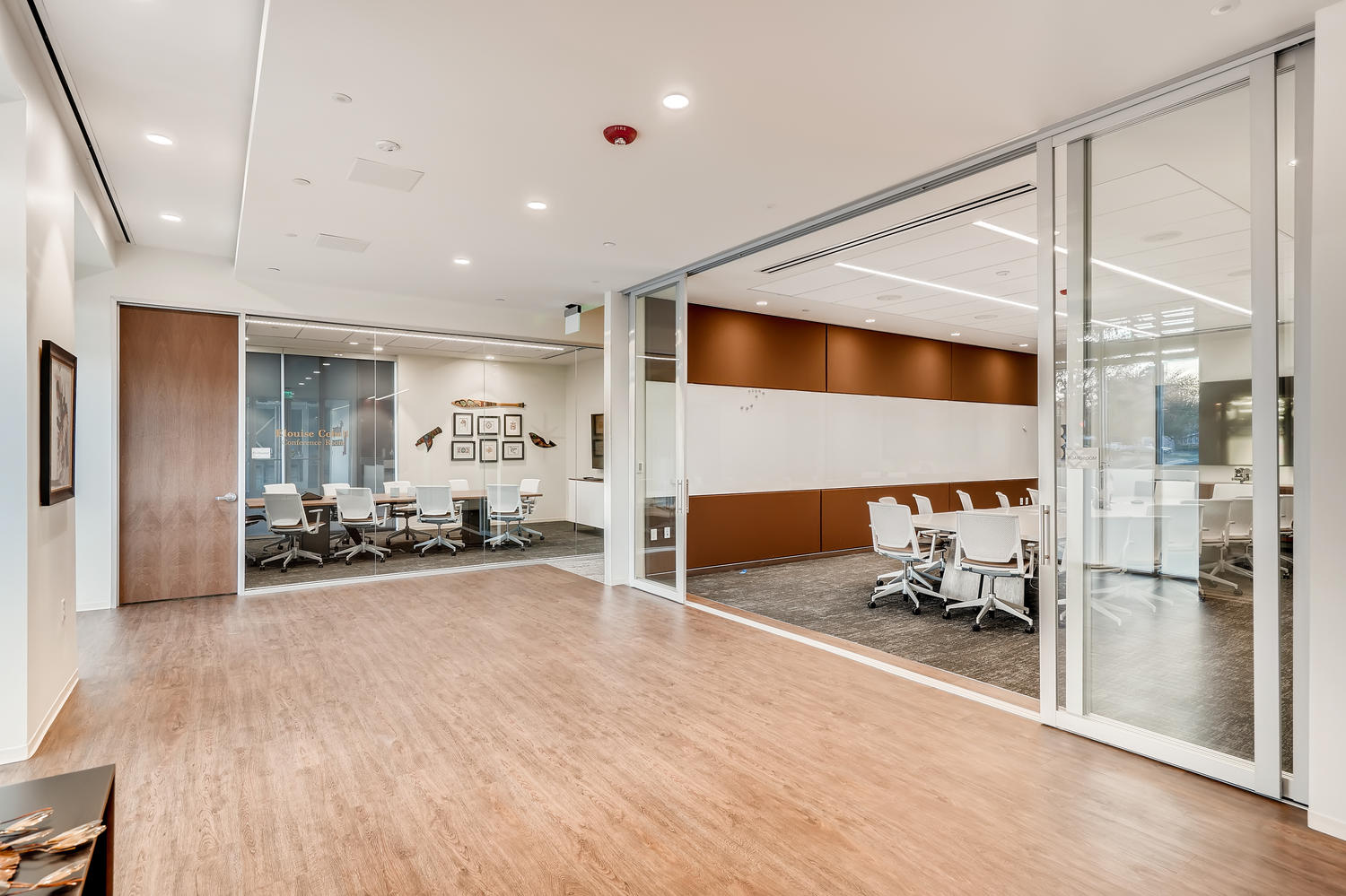 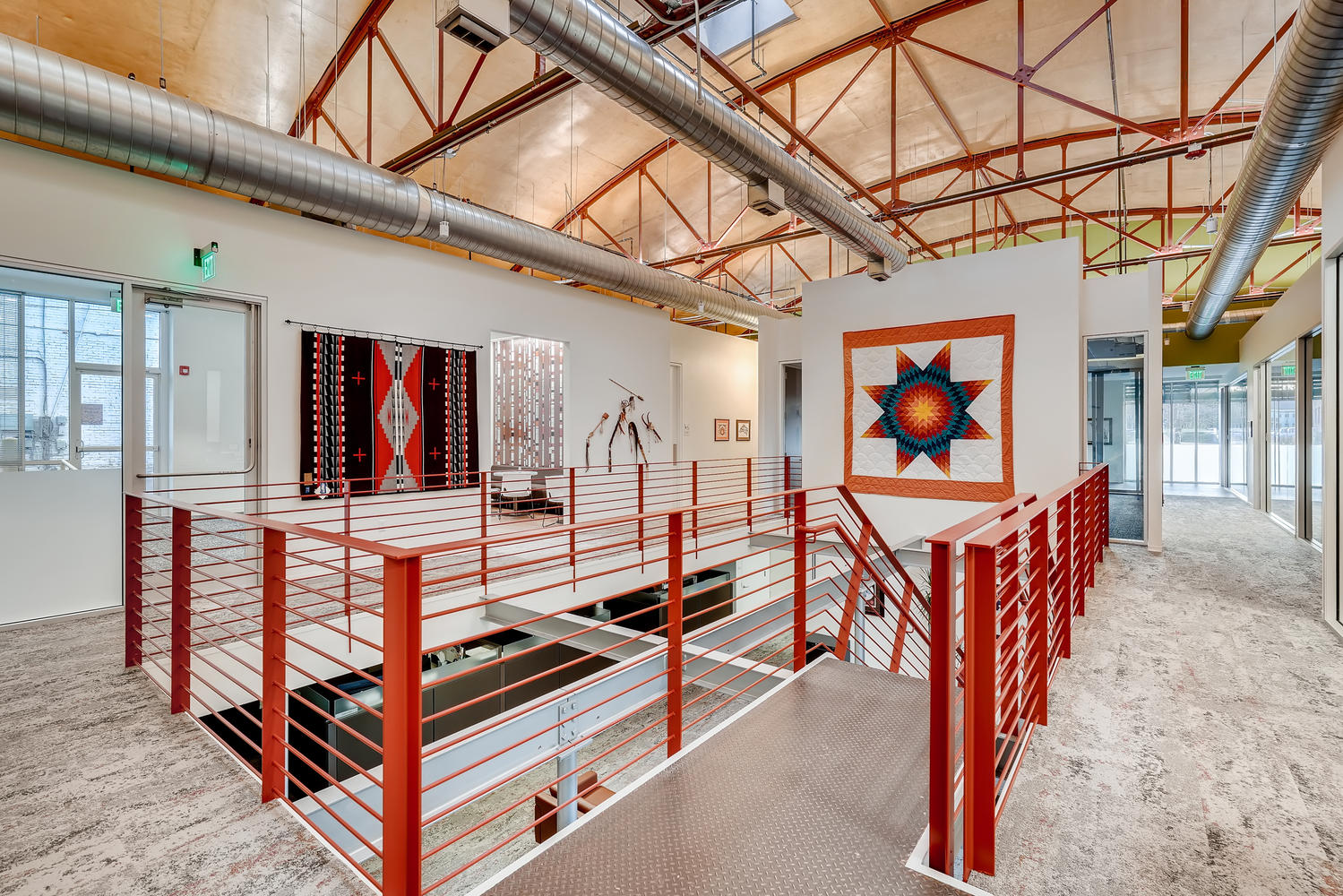 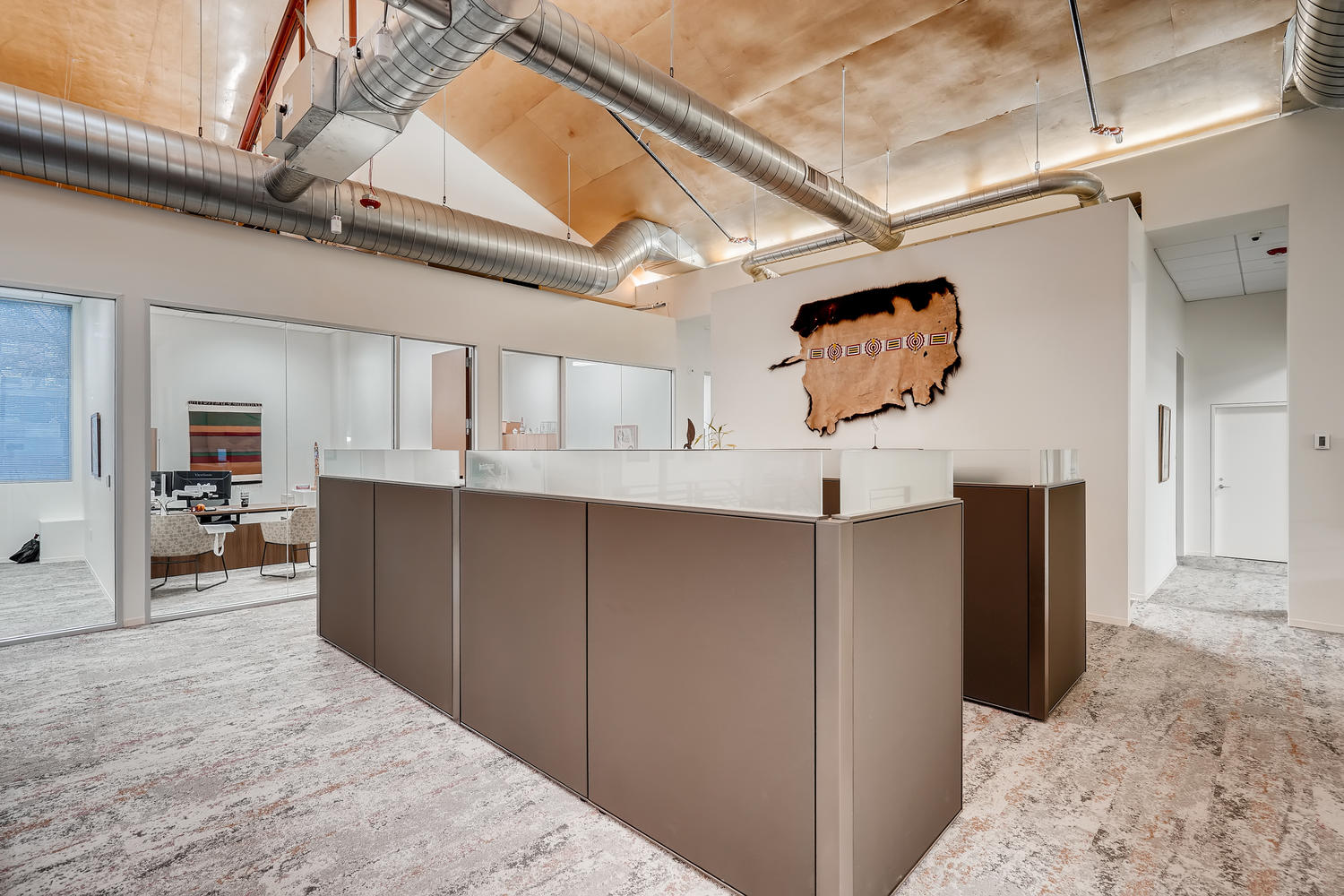 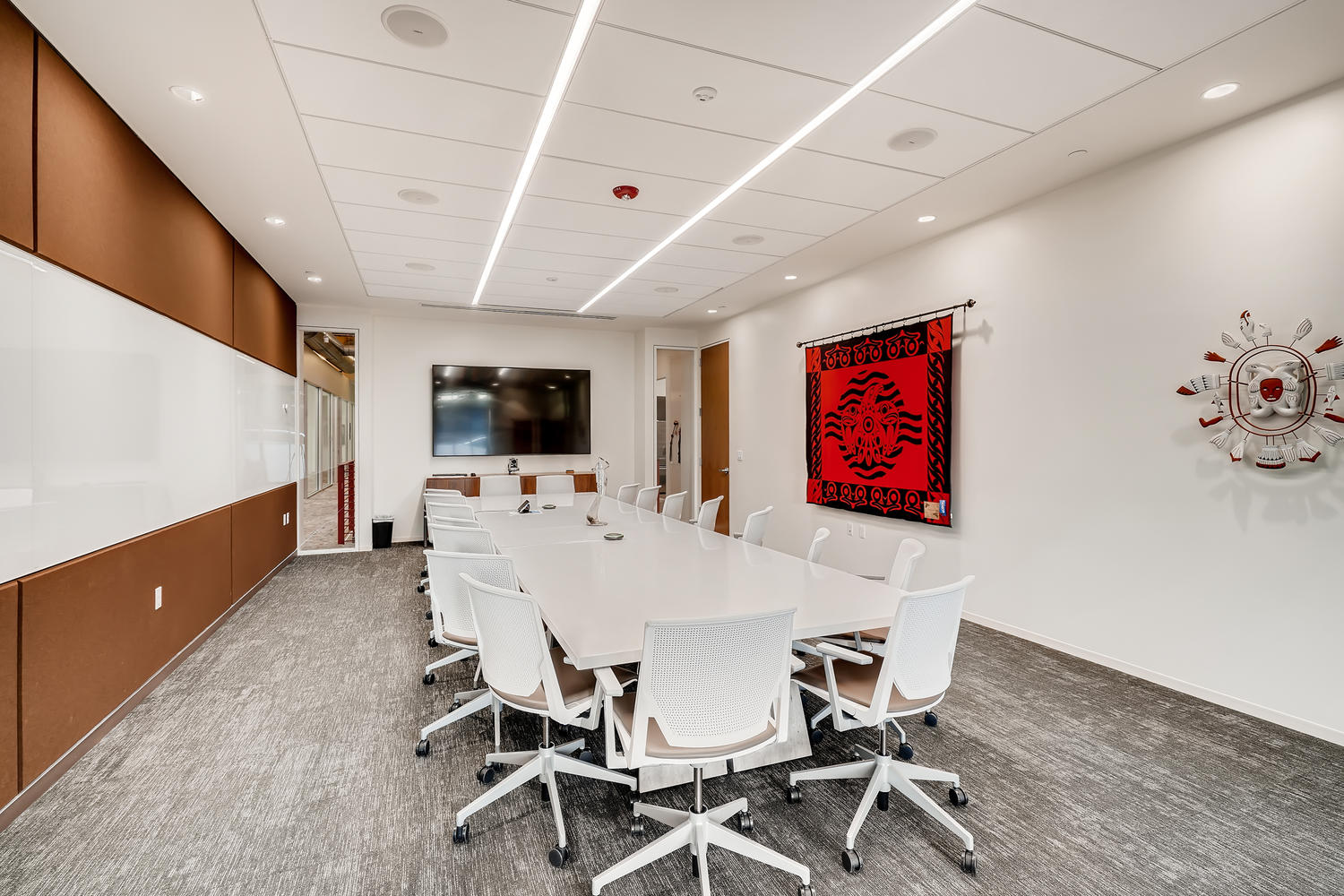 Native American Bank is the only Native American-owned nationwide financial institution. The bank’s more than 30 shareholders include tribes from across the country. In addition to being a bank, it is certified as a Community Development Financial Institution, meaning the bank is focused on lending to low-income and otherwise disadvantaged communities.